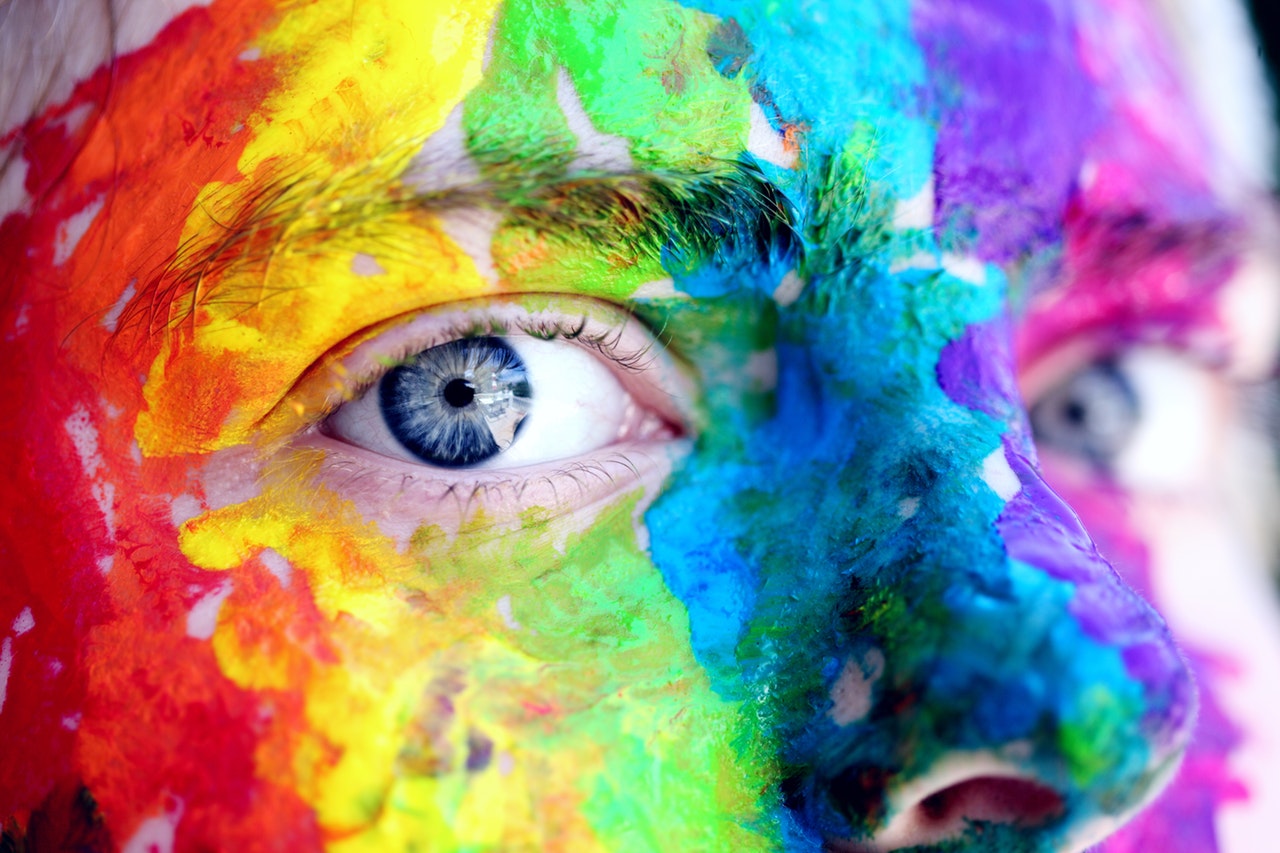 Following are the notes from our weekly staff meeting at One Life Church.

“You have far more Creativity in you than you can imagine”

Would you describe yourself as creative?

Our view of a creative person is often packaged in flowing hair of various shades; tie dyed garments hanging loosely over sandals, moving in a slow motion trance, led by a starry eyed gaze and accompanied by tranquil eastern music, designed to give meaning to the subtle tattooed messages and countless piercings that litter the body.

If you don’t fit this mould, don’t despair, creativity is powerfully expressed in engineering, teaching and relational skill sets as well as every other facet of life. That is because to be creative is the very essence of being human. God created you with an unfathomable potential to be creative, even if you dress yourself as your grandfather did.

God introduces himself as creator

A creator is far more than an expert in fine art, dictionary.com defines creativity as “the ability to transcend traditional ideas, rules, patterns, relationships, or the like, and to create meaningful new ideas, forms, methods, interpretations, etc.; originality, progressiveness, or imagination.”

God breathed His creative nature into us

Mankind was made in God’s image and likeness with the same leaning toward creativity. Their God given mandate was to reproduce, enough to fill the whole earth ( creative in body). They were told to invent names for every animal (creative in words) . Their tasks included work, landscaping and food production ( creative in output). They were to run family affairs, solve problems , interact with science and nature etc.

Creativity is at the very heart of being human.

Sin deconstructs and constructs in defiance of God

Today we still see the deconstruction of Gods plan , of family, of His law of health etc. Sin does not dull the creativity in mankind but it does distort it. Under the oversight of the sinful nature man creates in his own image and for his own glory. The Tower of Babel, Baals, shrines and temples were built for his own glory. They may be beautiful, but they are twisted and skewed inward.

When Jesus reunites us to the Father it touches our creativity

Our creativity is able to be centered once more. We are able to tap into the ideas of heaven. We can expect the creative force behind the universe to surge through us. The Bible uses language like : you becoming a “new creation”. He “breathes” life into you. The miracles we are expected to pray for are signs of supernatural creativity. We are reflectors of His light, we shine like creative beacons for a world to see and glorify God.

Christians can expect the downloading of Gods creative genius.

[19] and to know this love that surpasses knowledge —that you may be filled to the measure of all the fullness of God. A Christian can expect to be filled with the fullness of God Expect to be overflowing with the creativity of God  [20] Now to him who is able to do immeasurably more than all we ask or imagine, according to his power that is at work within us,

Imagine what God can do in and through you, let your imagination go. In Eph 3:20 He promises that even your most extravagant imaginings are dwarfed by his magnificent plans for you.

[21] to him be glory in the church and in Christ Jesus throughout all generations, for ever and ever! Amen. His planned creativity in you is designed to bring Him glory

Practically, how does the creative process work in a Christian

God is able to inspire a believer into creative action by giving them: a dream, a spontaneous “eureka” type moment or through a practiced process. Let me outline a few possible alternatives processes creative people use. In order to solve any problem the problem needs to be identified and defined. Very few creative solutions are arrived at by accident. Once that goal is clear , engineering back from the goal toward present reality is often a pathway to significant creative breakthrough .

Alternatively, some try to clean the canvas, holding the end state in mind. Spontaneous thoughts are explored from random vantage points. This exercise involves running through their outcomes then scrubbing the sheet clean to try again till the most satisfying path is discovered. A Helicopter approach is sometimes used. Extracting oneself from the hum drum of the detail, mulling over variables over and over again until the breakthrough.

Regardless as to which pathway that you choose to express your creativity, we need to remember: