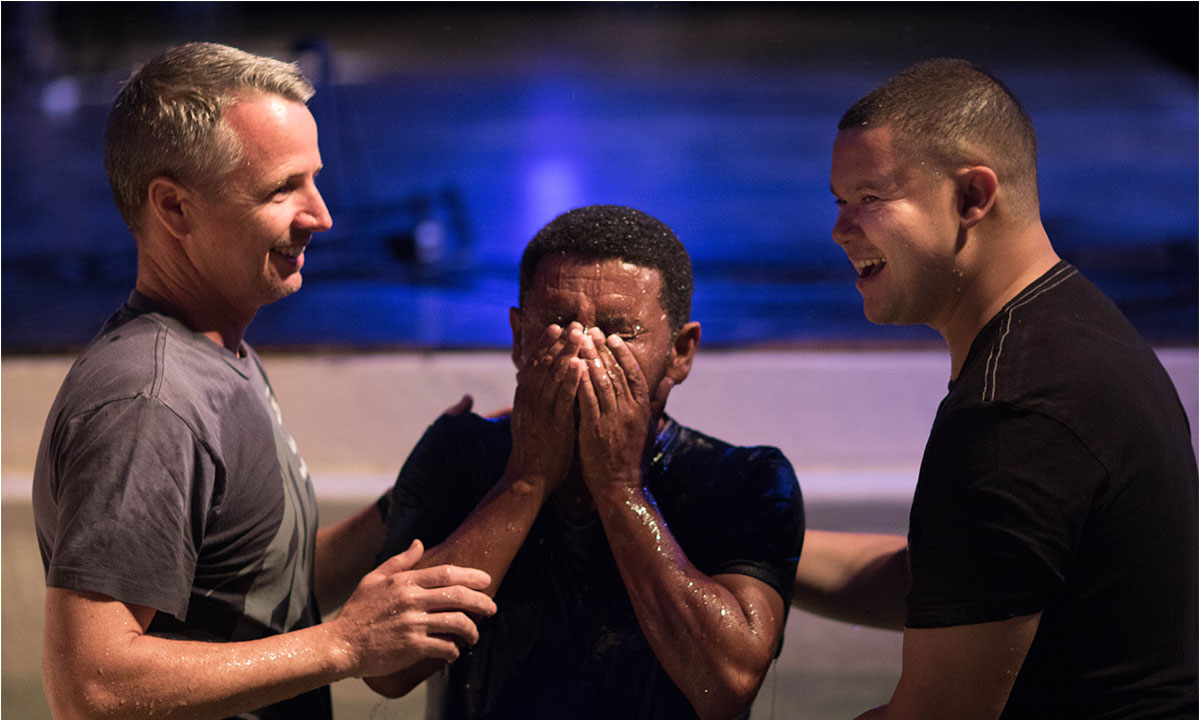 God has called His shepherds to pastor the flock, not worship them.

What does biblical pastoring look like? How do we pastor and lead the people God has entrusted us with? How do we do that effectively?

In John 10 and Ezekiel 34, we find excellent pointers as to what biblical pastoring is like. The following notes are based on these two valuable passages found in Scripture.

Signs that shepherding is out of balance:

Godly pastoring is characterised by:

In Job 1 we read about Job and how he modelled godly leadership. These verses give us an account of his leadership and we read how God says of Job “there is no man like him on earth.”

And the Lord said to Satan, “Have you considered my servant Job, that there is none like him on the earth, a blameless and upright man, who fears God and turns away from evil?” 1 Job 1:8 ESV

In Chapter 29:2-6, Job laments “Oh, that I were as in the months of old, as in the days when God watched over me, when his lamp shone upon my head, and by his light I walked through darkness, as I was in my prime, when the friendship of God was upon my tent, when the Almighty was yet with me, when my children were all around me, when my steps were washed with butter, and the rock poured out for me streams of oil!”

However, in this lamenting, we see that Jobs leadership was marked by God’s presence.

Job was a pastor who was able to relate up and down, meaning he was not exclusive towards a certain age or people group. He was able to connect with people from all walks of life.

“When I went out to the gate of the city, when I prepared my seat in the square, the young men saw me and withdrew, and the aged rose and stood; the princes refrained from talking and laid their hand on their mouth; the voice of the nobles was hushed, and their tongue stuck to the roof of their mouth.” – Job 29: 7-10

Godly pastoring hears the cries of the people

“When the ear heard, it called me blessed, and when the eye saw, it approved, because I delivered the poor who cried for help, and the fatherless who had none to help him.” – Job 29: 11-12

Godly pastoring hears the cries for help which may come in different shapes in forms, for example, such as divorce or job loss.

“The blessing of him who was about to perish came upon me, and I caused the widow’s heart to sing for joy.” – Job 29: 13

“I put on righteousness, and it clothed me; my justice was like a robe and a turban. I was eyes to the blind and feet to the lame. I was a father to the needy, and I searched out the cause of him whom I did not know.” – Job 29: 14

A godly pastor understands the enormity of social problems and doesn’t dismiss them as irrelevant or unimportant.

“I broke the fangs of the unrighteous and made him drop his prey from his teeth. Then I thought, ‘I shall die in my nest, and I shall multiply my days as the sand, my roots spread out to the waters, with the dew all night on my branches,  my glory fresh with me, and my bow ever new in my hand.” Job 29: 17-20

“Men listened to me and waited and kept silence for my counsel. After I spoke they did not speak again, and my word dropped upon them. They waited for me as for the rain, and they opened their mouths as for the spring rain.” – Jobs 29: 21-23

Job made time for the people who looked to him for leadership. A godly pastor is not too busy for the people he is shepherding, he makes time to listen to them and what is going in their lives.

“I smiled on them when they had no confidence, and the light of my face they did not cast down. I chose their way and sat as chief, and I lived like a king among his troops, like one who comforts mourners.” – Job 29: 24-25

Sometimes, a smile can go a long way. A godly pastor smiles on his sheep.

Something to think about:

Read Ezekiel 34 and find 5 revelations about what godly pastoring looks like.